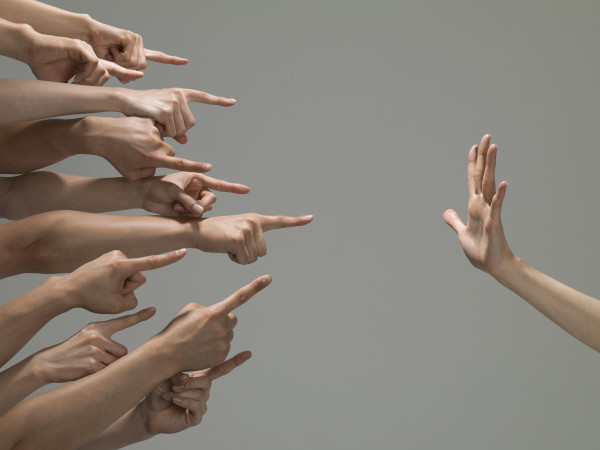 If you have a lead who claims they did not request information, we need to look at these two items:

If the lead was filled using a mobile device and has 'location services' turned on, we will get the City / State he is located right as reported by his mobile device. Usually, it is between 5 and 10 miles accurate.

Most of these people have filled out lead forms with multiple companies at the same time. As a result, they will start receiving calls from each company at pretty much the same time which they didn't expect to happen. To get you off the phone you'll hear "I don't have a timeshare anymore", "I didn't request information on my timeshare", "I love my timeshare, why would I get rid of it". What is very interesting is if you call these same people back a few months from afterward all of a sudden they will be interested in your services because they realized they didn't get their timeshare sold or their contact canceled through that company they signed up with when you originally called them. Now they want to try a new company.

I used to experiment on the "I didn't request information" leads. I would hold those leads for about 6 to 8 months then call them myself to conduct a survey asking them if they're happy with their timeshare. Over 75% of the time the owner is now wanting to get rid of his timeshare.

Where did the timeshare owner learn the trick on getting timeshare companies to stop calling him? Well, he got the trick from the Timeshare Resale Companies. This trick was stated by a Daytona Beach Resale company over 25 years ago. Every time his company contacted an owner he would tell them how to stop timeshare calls. The trick was simply to tell the timeshare company calling you that you either love your timeshare or you already got rid of it. The calls will stop instantly.

Sadly, sales have become a cat and mouse game, but it has. But with an IP Address and Geolocation Data available to us today, we know where the lead was generated at. These are two pieces of data that are hard to fake.

Sign up for our weekly newsletter to learn about our thoughts, ideas, stories, and news.