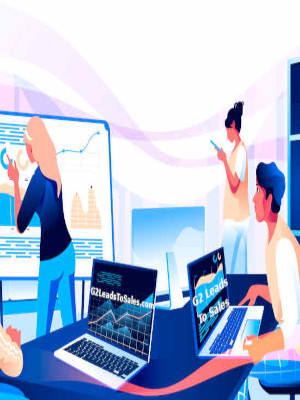 When thinking of conversion rates of ad creatives, websites, or landing pages what is the first item we all think about? For me, it's the actual text used such as value proposition, or what pain points to focus on.

Recently a client came to us wanting to increase their conversions on their Social Media ads (mostly Facebook). We looked at their copy, it looked good, real good. So we thought this would be a good day to experiment with something different: the fonts!

The font originally being used in their Facebook ad creatives was a basic Arial font.  However, the service that they were trying to generate leads for, the demographics are typically older.  We had found in previous ads for this companies service what worked the best custom audience of 45 - 65+-year-olds.

So our thought let's try a font that's still easy to see, but of an older style.  Possibly the older generation will connect with this font since in their days most printed material was in the Times Roman font.  We tried an A/B test, exact same ad copy, same image, the same audience.  The only difference was the font on the image. One ad creative used Arial while the other used Times Roman font.

Below are the text portions of the Ad Creative's Image.  Other than what you see below they were exactly the same ad.

As I said before, this worked for a service where the majority of customers are in their 50's and up.  It seems like that age bracket liked the older style font better.

In another interesting test, but in reverse. We had another ad for a service where most of it's customers are less than 40 years old (average would be 29 years old). In this test we saw very simular numbers produced.  But, in reverse, the ad creative using Arial out produced the one using Times Roman by nearly a 2-to-1 margin. 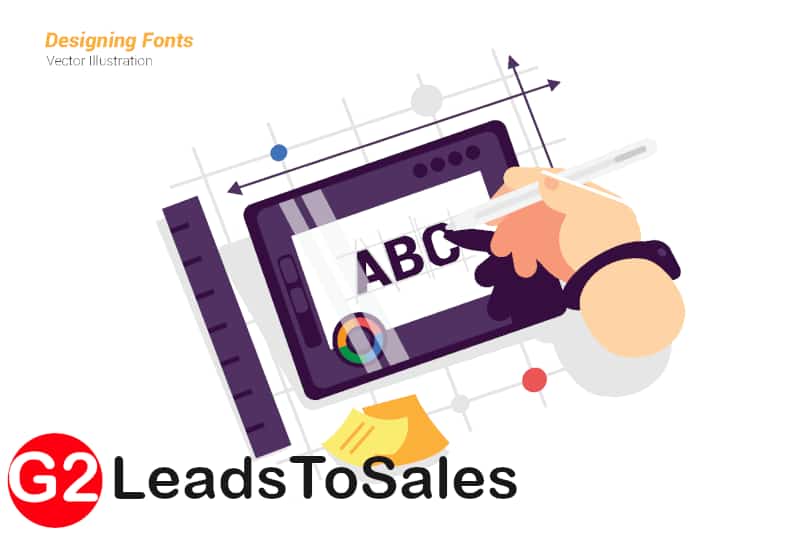 Sign up for our weekly newsletter to learn about our thoughts, ideas, stories, and news.